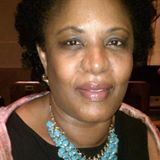 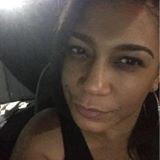 How Action Star Paul Mormando Survived Bullying And How To Help you Child Do the Same!

My Post is about a very serious epidemic that has been in existence since the beginning of time, and is not something that we can just ignore or that will go away on its own. The epidemic I am referring to is bullying.

For as long as different personalities have walked this planet, one person has always dominated the other, it is just human nature that the more dominating figure will control the less assertive one. Now with the aid of technology it almost seems like a constant barrage of hits a child specifically or any age for that matter has to endure on a constant basis.

Now that we have distinguished that bullying is a huge problem and one that is not going anywhere, the question remains what do we do to help our youth deal with this problems?

According to martial artist and action star Paul Mormando, he says if it was not for him learning and training in the martial arts, he would not be here today! As a child mormando was bullied so bad he though about harming himself numerous times, had it not been for an accidental viewing of a movies starring the late great Bruce lee he says ” he might not have been here, and he attributes the martial arts for saving his live”

so what is so great about the martial arts is it the ability to teach the child to Kick butt and defend his or herself? Mormando insists its the ability for the child to develop his/her self confidence and resilience. learning how to fight or defend yourself empowers you to the point of feeling safe and gives you the ability to say if I am in danger, I now have the knowledge to defend myself and I don’t have to take the abuse anymore.

A Child that learns to defend themselves through the martial arts, becomes more confident and if trained properly will realize they have a skill that can hurt someone if need be, so a properly trained child with the correct emotional training as well as physical training will become more confident and less violent as opposed what one might think of learning this new skill set.

For Any parent struggling with this horrible problem, the martial arts may not be a total cure, but definitely a step in the right direction. 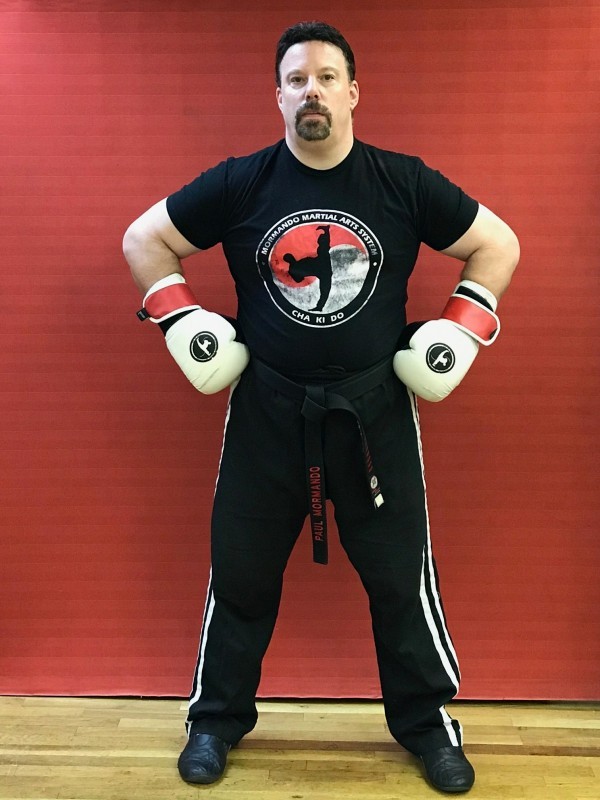